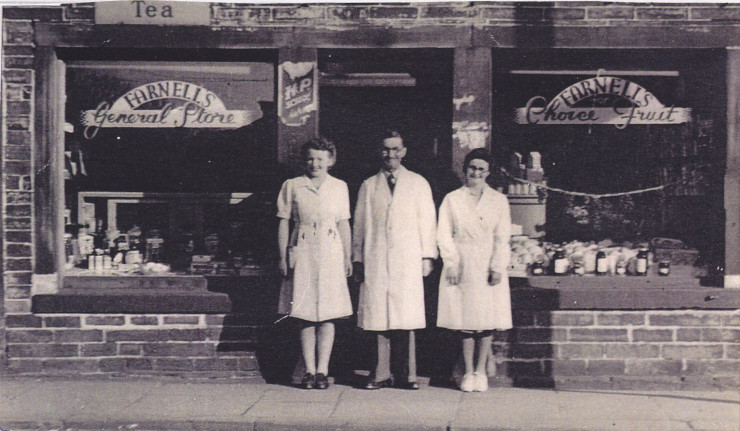 Queensbury sits high on the hills between Bradford and Halifax. Looking out to the Yorkshire Dales to the north, the Vale of York to the east and the Pennine hills to the west. It's said that Queensbury has the highest cricket field in all of England. And the highest school. What local folks do know is that it gets a bit nippy in the winter. That's one of the reasons they like it.

Queensbury started life as just a few houses clustered around the roadside and was known as Causeway End. It was in 1740 that things began to change. That year saw completion of a turnpike road between Bradford and Halifax. At the top of the hill, between the two towns, someone had the foresight to build the Queenshead Inn. This natural, and one suspects, much welcome stopping point, lent its name to the village of Queenshead that developed around it. 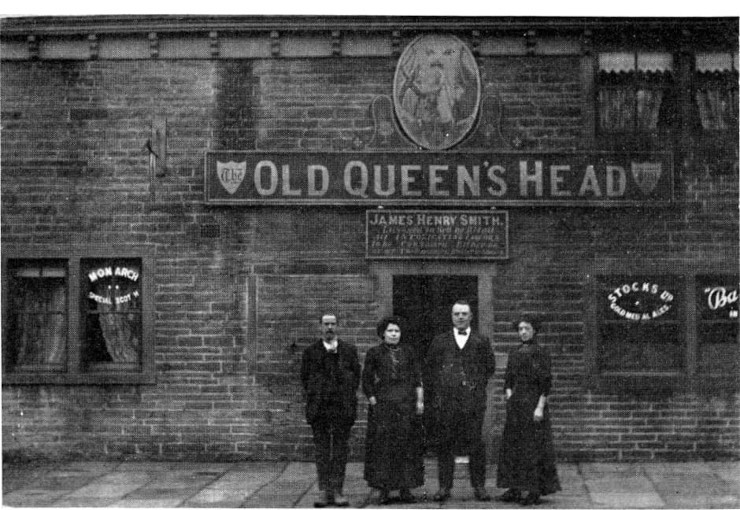