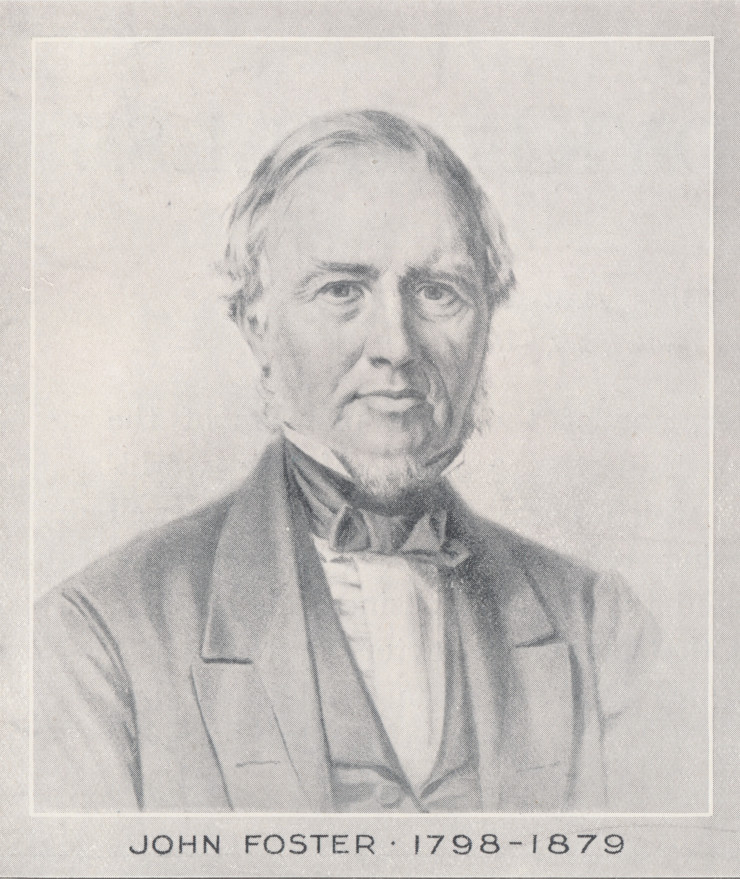 The 1800s saw the rapid development of Queenshead and this was largely due to the influence and vision of one man. His name was John Foster.

John Foster was born on the 6th of March 1798. His father, Jonas was a local colliery owner. On the 16th of May 1820 John married Ruth Briggs. Ruth's father, Abraham, was a prominent land owner in the local area. Whether this was at the back of John's mind when he chose to marry Ruth we will never know. What we do know is that the marriage did no harm at all to John's business ambitions.

At the time, the factory system of cloth production was not established so Foster employed hundreds of local residents to weave the cloth on hand looms in their cottages. 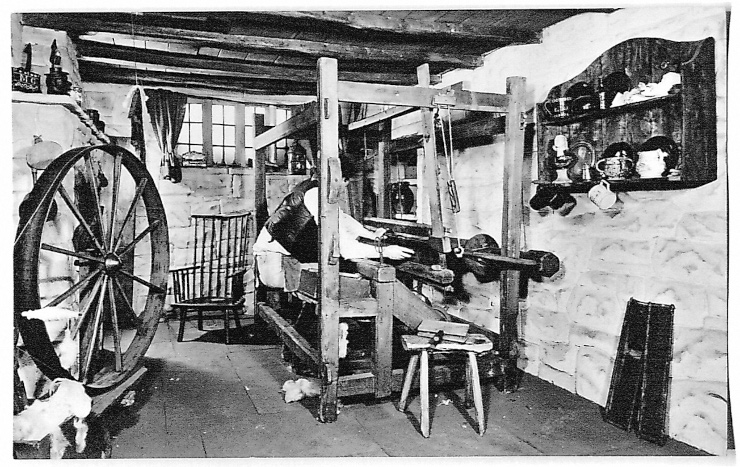 In 1821, John Foster's oldest son, William was born. Despite John having many other children, it seems as if William was the chosen one. At the tender age of 14 he was already involved in the business and it is interesting to note that the business was always called John Foster and Son rather than sons. 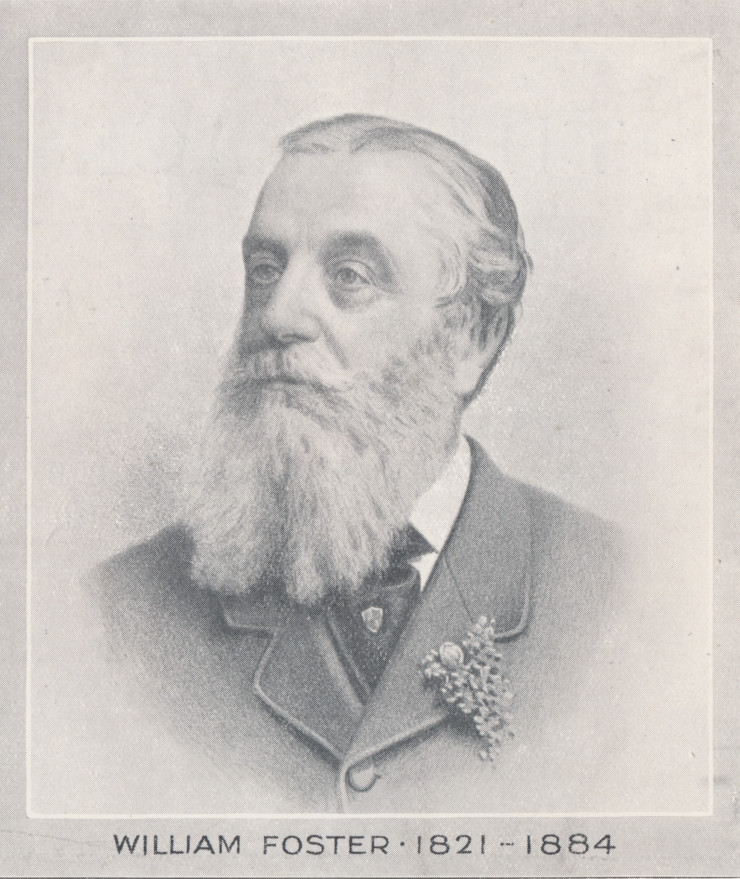 Things went well for John Foster and in 1827 he built Prospect House - his family home - in the centre of Queenshead. 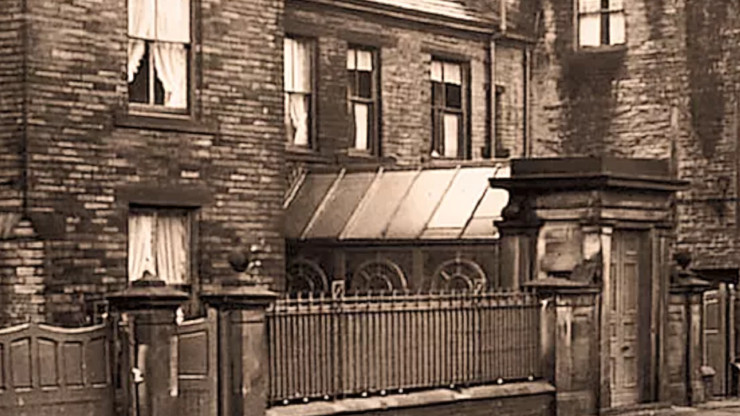