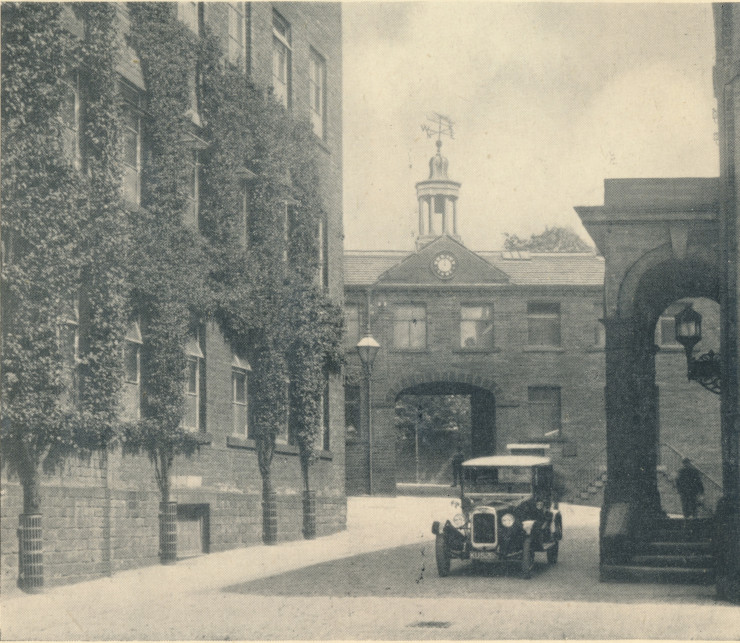 The Development Of The Mill

The development of Black Dyke Mills brought increasing wealth to the Foster family. In 1860 John Foster bought the palatial Hornby Castle in Lancashire which he set about renovating. Hornby Castle became the family home and he retired here prior to his death in 1879. The control of the business fell to John's son William who himself died in 1884. 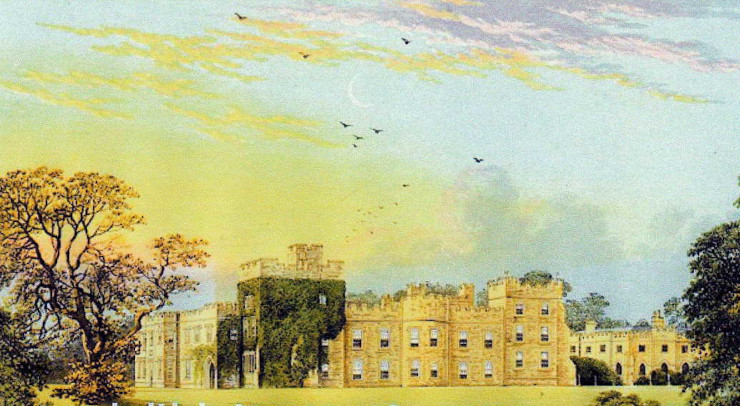 Not content with owning just the one castle, the Foster family built another in Littlemoor Park - just a short walk from the mill. It was built in 1891 for Herbert Anderton Foster, John Foster's grandson, who had become the vice chair of the new board of directors. Sadly Littlemoor Castle stood for just 45 years and is now demolished. One of Queensbury's lost treasures.

John Foster and Son were now a Private Limited Liability Company and the years from 1891 onwards were to see rapid development and growth. The whole mill became self contained with all outside services brought in house. 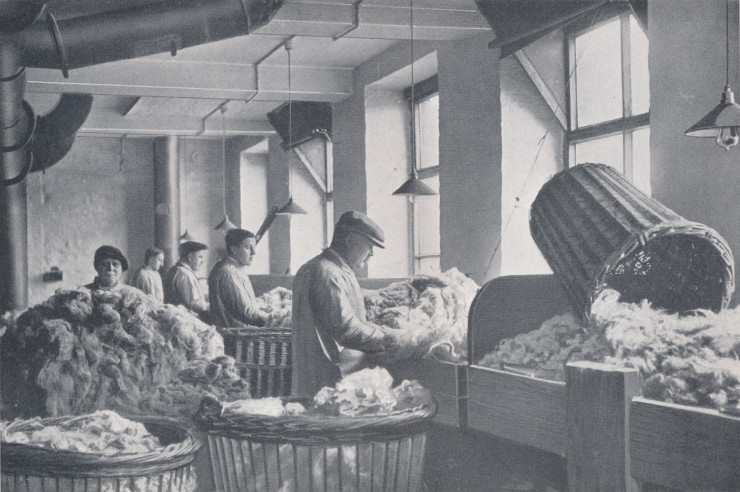 The mill employed its own plumbers, joiners and basket makers. Reservoirs were built around the mill to provide its own water supply. All this meant that every step of the manufacturing process was owned and managed by the company which, in turn, brought increased efficiency and productivity. 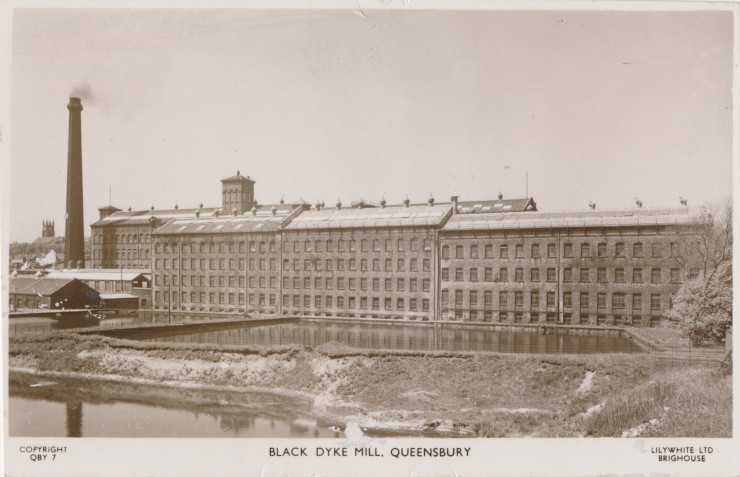 To accommodate girls and young women who came to work at the mill from distant places, the Fosters built a 231 bed hostel with a dining room and furnished public rooms. 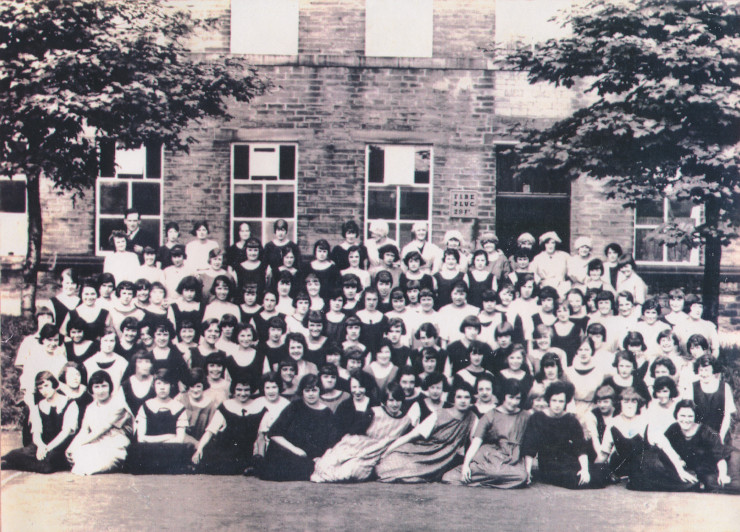 1914 saw the onset of the First World War and the focus of the Black Dyke Mills became the provision of uniforms for the allied forces. Further support of the war effort came with the wood working and engineering departments of the mill being used by the Ministry of Munitions. To keep the mill running many workers were granted 'reserved occupation' status and, as such, were exempt from military service. 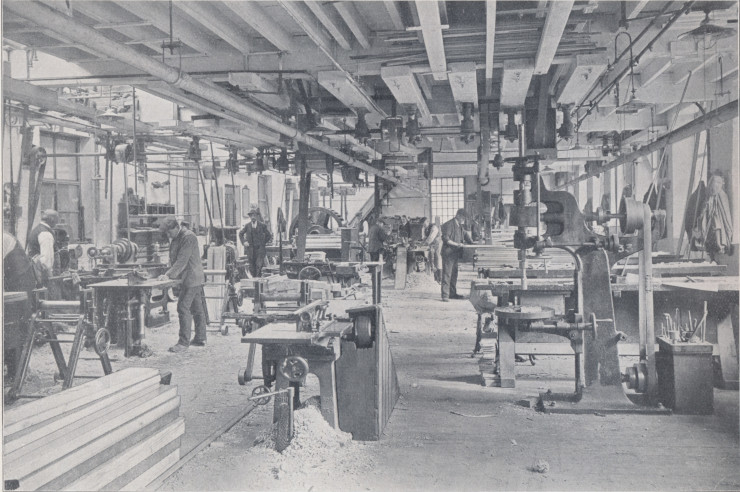 Image of Littlemoor Castle used with the kind permission of Kate Lycett.