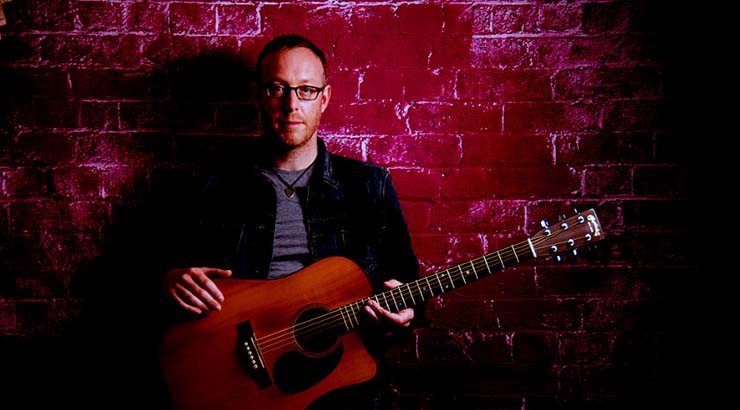 Singer, song writer and acclaimed painter, Roger Davies, back at the mill with his full band.

Singer, song writer and acclaimed painter, Roger Davies, makes a welcome return to the mill on Saturday 19 November 2022 with his full band.

Roger has established himself as an engaging songwriter through five solo albums and concert performances around the country. After accompanying Fairport Convention as their special guest on a thirty date UK tour in 2016 Roger subsequently assembled his own dynamic band, recorded and released their debut album and enjoyed a succession of sold out shows along with an outstanding performance at the 2018 Great British Folk Festival.

Their track history speaks for itself, with glowing reviews and endorsements from all who see their live show. Roger Davies and His Band offer a splendid evening of entertainment with their positive, upbeat, accessible blend of self-penned folk rock.