AN EVENING WITH MARTIN HEATON 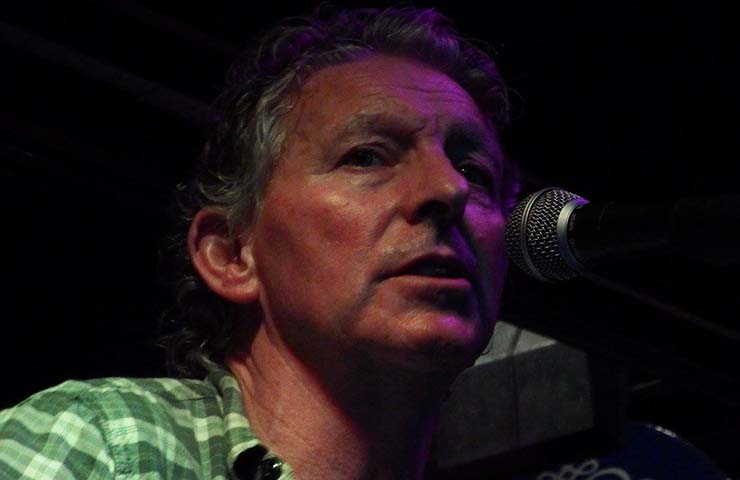 A free evening of great songs and stories

Martin Heaton is a Contemporary Folk singer/songwriter based in Pickering on the edge of the North Yorkshire moors.

He plays guitar and writes songs inspired by the likes of Bob Dylan, John Martin, Richard Thompson and Clive Gregson.

Pillow Talk, is his third CD album released in November 2016 and preceded by albums Stop What You're Doing (2015) and The Last Chance (2013) is inspired by songs written from the heart, "autobiographical" feelings and life experiences and all played with his own personal inimitable guitar style and wry observations of life. This album also had favourable and encouraging reviews.

Songs Red Hair, Red Herring became an award winning song at Pocklington Arts Centre 2016 and I won't forget you when I'm gone also became the winning song at the BamFest 2015.