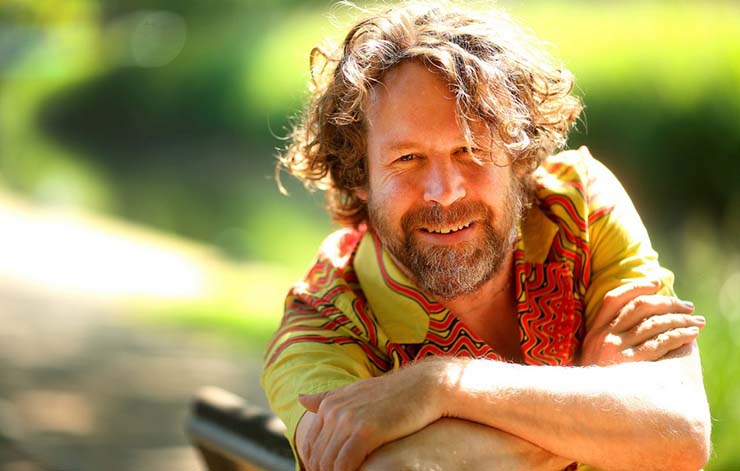 One of the most talented, charismatic and soulful performers of Irish traditional music today

A solo performance from the Hothouse Flowers frontman.

Liam Ó Maonlaí is one of the most talented, charismatic and soulful performers of Irish traditional music today. But his musical prowess goes beyond his own cultural roots with his amazing vocals and an array of instrumental mastery from piano to flute, harmonica to bodhran.

On Sunday 04 September 2022 Liam will return to the mill for a special afternoon show starting at 4.00pm.

Since first bursting onto the scene in the 1980's with his band Hothouse Flowers, Liam has captured the attention of audiences, critics and musicians alike. According to Rolling Stone Magazine Bono noted the ensemble were the "best unsigned band on the planet." It is no wonder that Liam remains a "musician’s musician" and no surprise he has performed alongside the best of them. As a solo performer as well as frontman of Hothouse Flowers, Liam continues to wow audiences worldwide reinventing himself with each performance. A true gaelic speaker and singer the material will draw on traditional Irish folk, gospel, blues and rock.

Special guest for the show is Paula Ryan. Paula's music is a wonderful blend of Celtic lyricism and passion with truly original songwriting and a fascinating array of instruments.