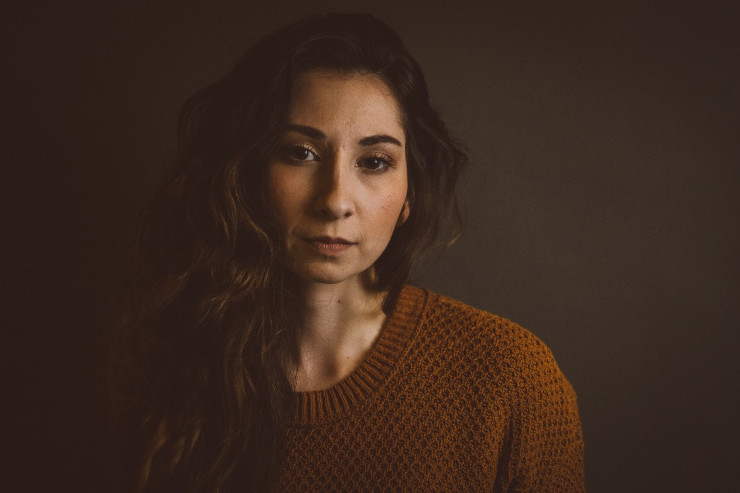 "An exciting songwriter, destined to be one of the greatest of her generation"

Jess Jocoy makes atmospheric Americana for rainy days and twilight hours, described as "the growth of an exciting songwriter, destined to be one of the greatest of her generation" by Alan Cackett, renowned Journalist/Broadcaster.

Raised south of Seattle, Jess grew up beneath the drizzling skies and lush landscapes of the Pacific Northwest amongst scenery that shaped her acclaimed debut album 'Such a Long Way' and the 2021 follow-up EP, 'Brighter Eyes', both created in her adopted hometown of Nashville. Winning the Uber Music Movers Competition, Jess opened for country music artist Chase Rice during CMA Fest. In 2019, she appeared on the NBC hit series 'Songland' (episode 103) pitching her song 'Easy' to Kelsea Ballerini. Officially showcasing at the US AmericanaFest, Jess has played Nashville's historic Bluebird Cafe four times.

Jess gained airplay on BBC Radio Scotland and BBC Radio Ulster being 'Artist of the Week' on the Eve Blair Late Show and played on the NPR Mountain Stage programme with Kathy Mattea as host. Jess was voted as winner of the Americana-UK Twang Factor 2 and named as Caffe Nero Artist of the Month for November 2021, her music played in over 750 coffee houses across the UK.

The new studio album 'Let There Be No Despair' will be released in May 2022.