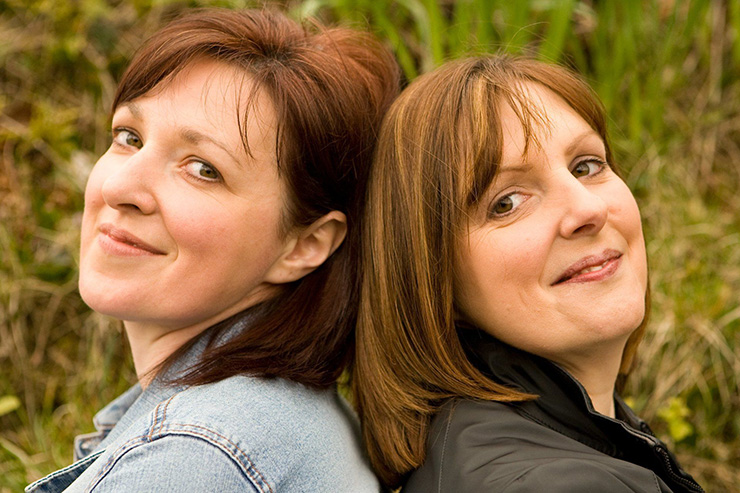 A magical blend of vocal harmonies and top notch musicianship.

The Haley Sisters, Jo-Ann and Becky, were born and raised in the village of Harden, just outside of Bingley, West Yorkshire.

From a very early age they followed in their parents' footsteps, showing a strong interest in music from all genres. The Haley Sisters first appeared professionally back in 1989, when they launched themselves into a successful singing career. Their music ranges from original material, Americana, Country, Folk and any song from any genre that feels good! Eclectic is an understatement. Whatever is played, it's 100% live!

Good solid songs featuring a magical blend of vocal harmonies and top notch musicianship are the trademarks of the band.